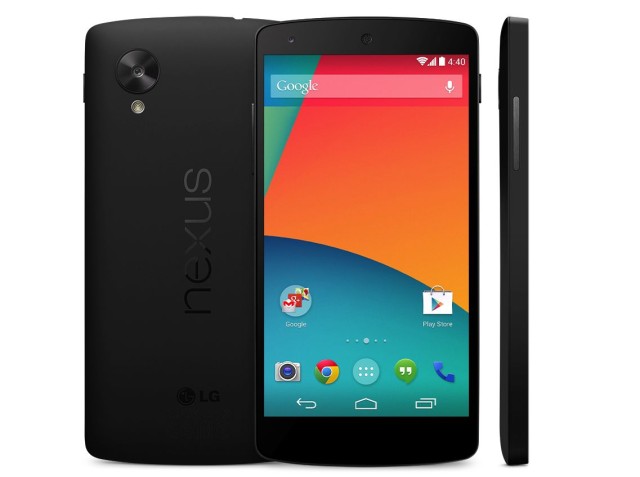 Given Google’s apparent disregard for secrecy when it comes to the new Nexus 5, you won’t be surprised to see that the device is already being unboxed all over the globe ahead of its official unveiling.

We already know what it’s going to look like and almost every piece of hardware that’s packed into it, of course, and now we get to take a sneak peek at some of the new features built into Android 4.4 KitKat, too — including an “iCloud for Android” backup service.

Google has already announced KitKat (kind of), but it wasn’t planning to tell us what was new until its Nexus 5 event. We have no idea when that will finally go ahead of course — we’re yet to even see press invites — but thanks to all of the leaks, there’s no need to wait.

Fans in the U.K., Ireland, Switzerland and more have already gotten their hands on the Nexus 5, and they’ve been unboxing it and answering all of the questions we have about the device on Reddit — including how good its battery is, what its new camera is like, and how much it’ll cost.

Here are some of the most interesting findings:

That’s pretty much all there is to know right now, but if you want to read the full Q&A roundup yourself, just hit the source link below. We still don’t know when we can expect to see the Nexus 5 on Google Play, unfortunately — Google seems to enjoy keeping us waiting.