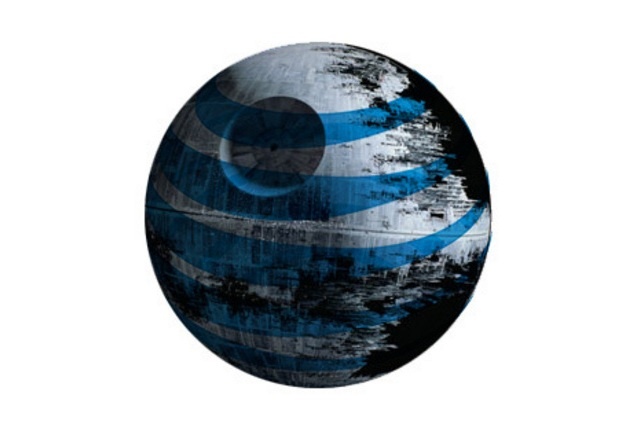 There’s been a lot of noise lately surrounding smartphone unlocking. On October 28, 2012, the Library of Congress said it was going to be illegal to unlock your smartphone starting on January 26, 2013.

Since then, Obama has stepped in and said that’s totally not fair. And then a few legislators have brought up bills to make sure people can unlock their smartphones without facing criminal charges. Now AT&T says it wants to be perfectly clear that they don’t really want you to go to jail for unlocking your smartphone.

Earlier today, AT&T told customers that they will unlock their smartphones if a customer’s account is in good standing and has no unpaid balance; and who has fulfilled his or her service agreement.

Sounds like a pretty fair arraignment. AT&T even has a website that allows iPhone customers to submit their unlock requests online. The only catch for AT&T unlocking your smartphone is they say they have to get the unlock code from the manufacturer, so if they can’t get it, tough luck.